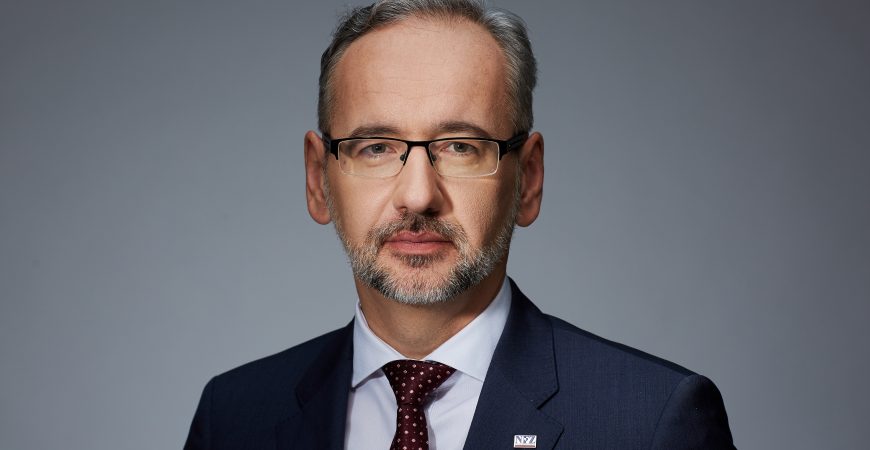 Graduate of the Warsaw School of Economics in economics and quantitative analysis and information systems. In 2003 he was awarded a PhD title in economics by the Institute of Economic Sciences of the Polish Academy of Sciences.

He started his professional career at the Ministry of Finance, he also worked for the Supreme Chamber of Control, Ministry of Justice and the Social Insurance Institution. From 23 November 2016, he held the position of a Director General at the Ministry of Finance. Parallel to his work in administration, he worked as a researcher at the Institute for Market Economics [Instytut Badań nad Gospodarką Rynkową] (1998-2004) and at the Graduate School of Business Economics  [Wyższa Szkoła Handlu i Finansów Międzynarodowych] (1999-2007). Member of the Supervisory Board of the spv Aplikacje Krytyczne (2017-2018) and member of the National Health Fund Council (January-July 2018) appointed on request of the Minister of Finance.

By the decision of the Minister of Health of 10 October 2019, he was appointed the President of the National Health Fund.

This website uses cookies to improve your experience while you navigate through the website. Out of these, the cookies that are categorized as necessary are stored on your browser as they are essential for the working of basic functionalities of the website. We also use third-party cookies that help us analyze and understand how you use this website. These cookies will be stored in your browser only with your consent. You also have the option to opt-out of these cookies. But opting out of some of these cookies may affect your browsing experience.
Necessary Always Enabled
Necessary cookies are absolutely essential for the website to function properly. This category only includes cookies that ensures basic functionalities and security features of the website. These cookies do not store any personal information.
Non-necessary
Any cookies that may not be particularly necessary for the website to function and is used specifically to collect user personal data via analytics, ads, other embedded contents are termed as non-necessary cookies. It is mandatory to procure user consent prior to running these cookies on your website.
SAVE & ACCEPT